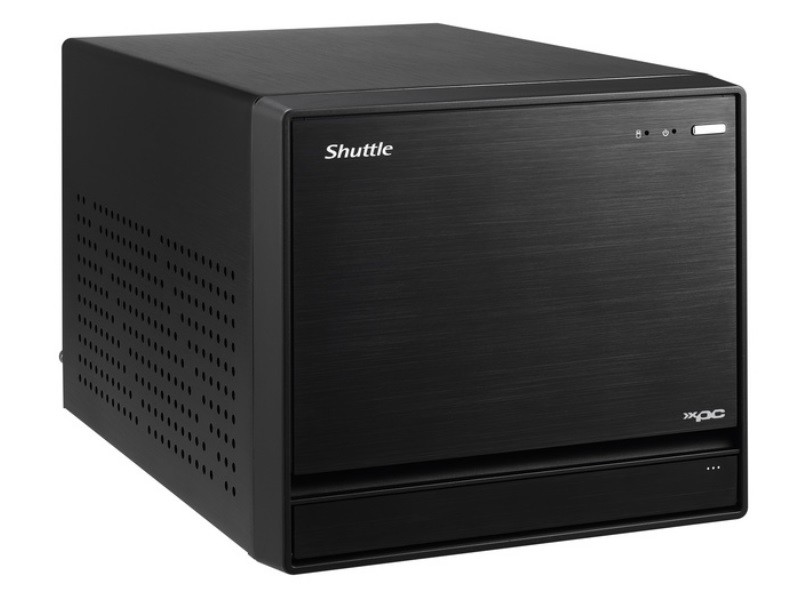 With a 7th Gen Intel® Core™ processor, the SZ270R8 supports the latest Intel® Optane™ technology which makes your overall system performance up to 28% faster to deliver amazing speed. 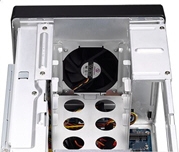 Set up an 8cm fan in the front of inside case, can effectively remove the waste heat from hard drive to maintain stable and long-term operation.

The SZ270R8 is built-in two M.2 2280 with type M and one M.2 2230 with type A/E slots to install M.2 SSD and a WiFi card, or other compatible device, providing a strong expansion capability.

The all-new graphics card mechanism can support to install up to 120mm of height graphic cards (support to max. size of 280 x 120 x 40 mm)*. It also will bring easier to install a separate graphics card or other expansion cards than ever before and more stable.
* check here for detail 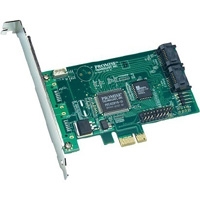 The SZ270R8 provides one PCI-E x16 and one PCI-E x4 slots to meet various needs of users. Select the card you want to use, such as multi-display graphic cards, monitor cards, RAID cards, and professional sound cards for video wall, file server, network video recorder, and more applications. 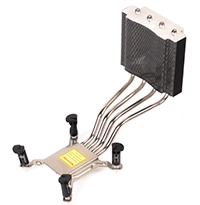 Support three independent screens and dual-screen displays via (2) DisplayPort and (1) HDMI interfaces. Use an adaptor to convert HDMI into DVI or DisplayPort to HDMI or DVI interface for diversified signal selection.

The shuttle SZ270R8 features the sylish the  R8 chassis. This superb new design allows the shuttle SZ270R8 to support  up to four 3.5” HDDs and  up to 120mm of height graphics card,  fand its only 1/3 size of a traditional tower PC. based around the high performance  Intel Z270 chipset it supports Intel’s latest Skylake 6th generation core processors. It features 4x memory slots & can take up to 64b of DDR4 memory!  It offers the ability to add a full size graphics card, and also contains a  4x PCI-e slot. The onboard video is capable of supporting 3 independent displays.