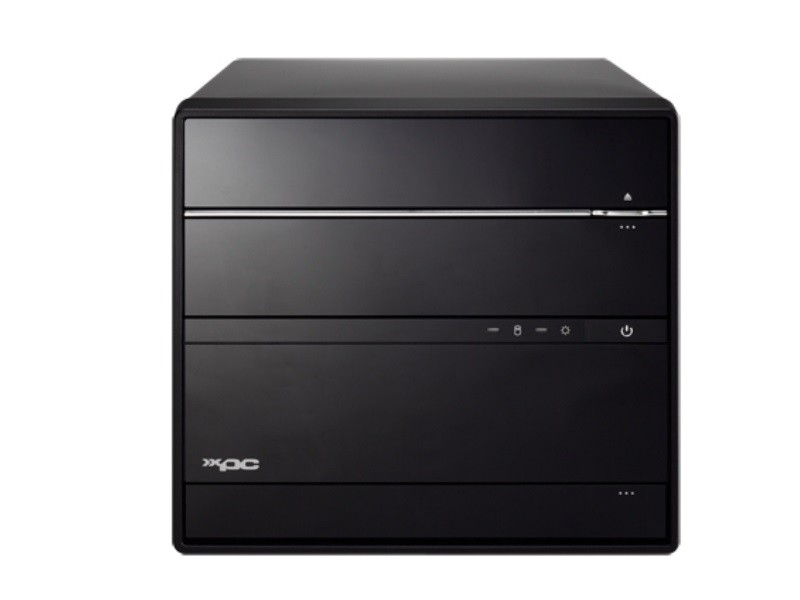 The Matrox C420 is a low-profile, PCIe® x16 graphics card that drives up to four displays or projectors at resolutions up to 2560 x 1600 per output. The four-monitor video card features a passively cooled design for increased reliability and silent operation, and its low power consumption makes it a perfect fit for small form factor and embedded systems. Matrox C420’s unique feature set delivers high reliability and advanced multi-monitor capabilities for a wide range of commercial and critical applications including enterprise, industrial, pro A/V, digital signage, security, control rooms and more. 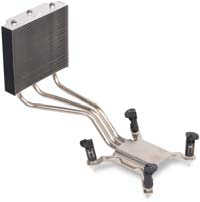 The SH170R6 is built-in one M.2 2280 with type M and one half-size Mini PCIe slots to install M.2 SSD and a WiFi card, or other compatible device, providing a strong expansion capability. 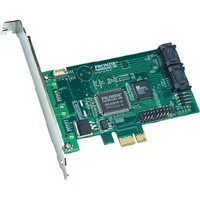 The SH170R6 provides one PCI-E x16 (filled with MAtrox C420) and one PCI-E x4 slots to meet various needs of users. Select the card you want to use, such as multi-display graphic cards, monitor cards, RAID cards, and professional sound cards, etc.

Shuttle XPC series reserves space for installation of one 5.25” ODD and two 3.5” hard disks. With optional PHD3 accessory users can install a maximum of four 2.5” hard drives or SSDs.

Enter Bios to set-up Power On by RTC function can set system automatic power on. With Windows task scheduler, the system can power off automatically to achieve the goal of saving energy and operation cost.

The shuttle SH170R6  supports Intel’s latest Skylake 6th generation core processors. It features 4x memory slots & can take up to 64b of DDR4 memory!  It features a Matrox C420 graphics cards which can support 4 monitors up to a resolution of 2560 x 1600